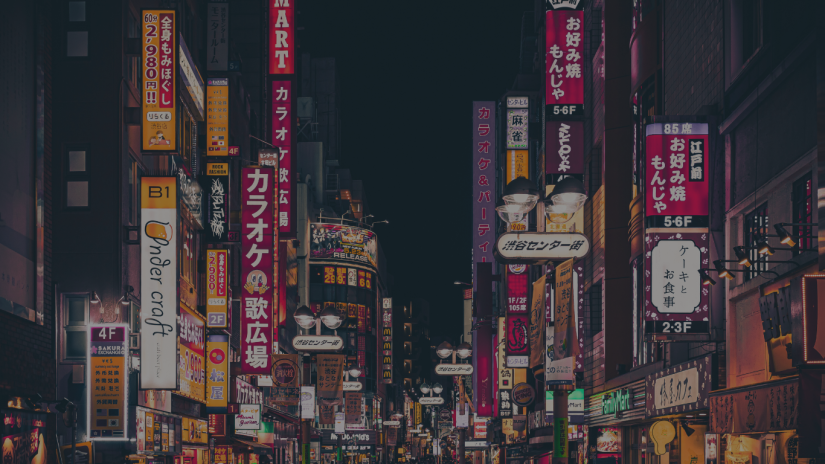 The name the Faroe Islands has been gaining quite a lot of popularity, and for good reason. If you haven’t heard about these magnificent Nordic Islands before you better keep on reading. I can ensure you, that you will want to visit.

Where are the Faroe Islands?

The Islands are situated between Iceland and Norway and join the North Atlantic Ocean with the Norwegian Sea. The set of 18 volcanic islands are self-governed. Politically, they’re a part of the Kingdom of Denmark.

The population of the Faroe Islands

The beautiful islands are home to just a lucky 50,000 in total and have plenty of space for visitors. Fun fact, sheep outnumber humans by nearly 2:1. Now even if you prefer animals over humans, you’ve got a good reason to go already.

The capital city Tórshavn is in the Southern part on the east coast of Streymoy Island and is also the largest city of the Faroe Islands altogether. This 66.8 square mile treasure is home to 19,000 føroyingar or Faroese people.

The beautiful capital is almost like a valley, with mountain Husareyn to the north-west of the city and Kirkjubøreyn in the south-west, separated by the Sandá River.

83% of consumers expect websites to load in less than 3 seconds…but the average mobile landing page takes 7 seconds to load.

The islands showcase a subpolar oceanic climate. The winter days are very short and summer nights showcase a civil twilight because of the northerly latitude location. The temperature around the year remains mostly the same, with summers averaging around 12 degrees Celsius and winters about 5-6 degrees Celsius. The weather is mostly cool, cloudy, and windy with an average of 210 rainy days per year.

The first official language spoken throughout the region is Faroese. Written Faroese is most similar to Icelandic but spoken Faroese comes closer to Norwegian. The second official language is Danish. It is used by the government and also taught in schools.

Now that we’ve covered some technical basis, read on to see why you need to visit this magical archipelago.

The Mulafossur waterfall hangs off the cliff of Vagar Island and falls straight into the ocean. It’s a scene straight out of a Disney princess movie! Behind it is the Gásadalur village, a scenic and cozy place where you wouldn’t mind spending endless days.

The best part is that now there is a road that leads to the Gásadalur village, from where you can walk only 5 minutes to find yourself at the base of the waterfall. Though I would suggest you hike there as people would in the old days before the road and get a taste of the lifestyle. Make sure you prepare yourself for the hike before you go!

Faroese islands have gained quite a lot of popularity for their love of music. Not only does the island home many skilled musicians and instrument players, but it also has multiple live music concerts throughout the year. Summertime welcomes the festival of contemporary and classical music, Summartónar. The G! Festival in Norðragøta and Summarfestivalurin in Klaksvík are large open-air music festivals where local as well as international musicians spread the magic.

If you’re a music lover, you need to experience it the Faroese way at least once!

The striking island is one of the most untouched yet inhabited places in the world, with only 11 permanent residents! For 8 months, its residents rely solely on a helicopter to bring them groceries because you guessed it, there is no market or grocery store there either!

However, Mykines bustles during the summer months when a ferry visits twice a day with many visitors. The best sight? Puffins! These adorable birds fly towards Mykines to breed during the summer where tourists can adore them as much as they want. This place is truly a heaven on earth.

If you like hiking, it’s a done deal. The Faroe Islands are full of amazing hiking spots (and gear!). And the best part? There are guided hiking tours every day of the year. Grab your backpack, get set, and go!

Locals consider Slættaratindur a must for hike lovers. At 880 meters, it is the highest mountain of the Faroe Islands. It is located in the northern part of Eysturoy Island. In clear weather, you can see the entire archipelago from its peak!

Another must-visit is the Kallur Lighthouse on Kalsoy Island. The hike up there is moderately difficult but the view is breathtaking. The famous lighthouse was built in 1927 and is a popular tourist spot.

Find everything you need for your hiking trips in Jógvan Weihe.

The striking turf-roofed houses of the Faroes are one of the coolest features of the island. The purpose is not just to feed your eyes though (and Instagram). These roofs protect their houses from rain throughout the year. The capital city of Tórshavn as well as the villages feature them.

How to get to the Faroe Islands

The Faroe Islands have only one airport, Vágar Airport. But now you can fly there directly from Edinburgh, Reykjavik, and Copenhagen on Atlantic Airways or Scandinavian Airlines.

You can also take a ferry to the Faroe Islands from Denmark and Iceland, which goes twice a week during summer and once during the winter.

What is it like to live in the Faroe Islands?

Even though the Islands are relatively remote, the people there aren’t missing out on much. The Faroese society is based on the successful Scandinavian welfare model. Citizens are entitled to free healthcare, education, social security, and much more. The location of the islands has successfully preserved traditions that link people directly to their Norse ancestors.

The exciting blend of age-old traditions and globalization have produced a beautiful society worth visiting.

What is it like to visit the Faroe Islands?

Have I gathered your interest? Do you want to visit? I know I do! Read some first-hand experiences of fellow visitors, and start here. Get an insight into what you should expect and everything else you may need to think of.

Visit the Faroe Islands from Home

Until you get there, grab a touch of what it feels like here.

If you’re into traveling, don’t miss out on the latest glamping trends!

2 thoughts on “All you need to know about Faroe Islands”