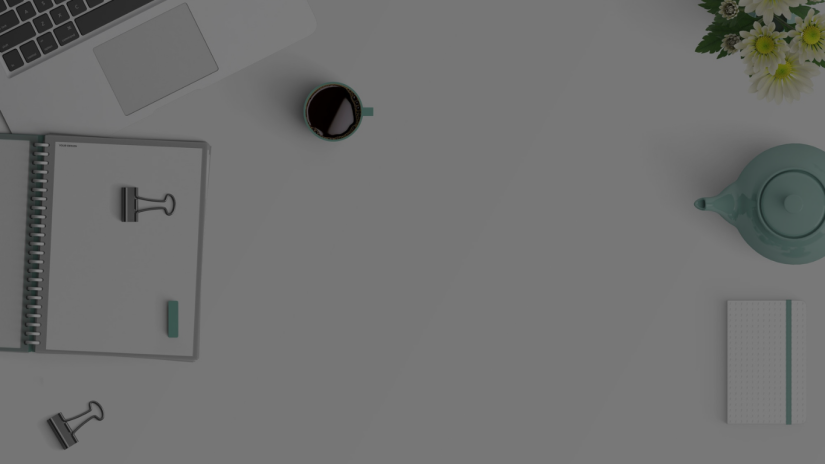 MagSafe is the wireless charging technology, especially introduce for fast and seamless charging. Apple is the world’s first company that introduces this MagSafe technology. In 2006, Apple released this technology with MacBook Pro. It was introduced as a charger for MacBook, MacBook Air, and MacBook Pro. In other words, it’s a magnetic connection between the charger and the charging device instead of a physical one such as a wire.

At that time MagSafe was considered to be a sufficient improvement due to the symmetrical and reversible connector. In addition, the fact that the magnet within the connector is arranged in such an opposing polarity improved the charging and coupling strength. The magnet in the MagSafe stuck your device on the charger and align it in right charging position. So, if your power cord got dragged in any way, it won’t let your MacBook or device fall off the table or from the desk.

How does MagSafe work?

MagSafe is a series of magnets that place around the internal charging coil of the iPhone 12 that sense other MagSafe compatible accessories and devices. It uses a ring of magnet that is built-in in the iPhone to connect accessories that also have a magnet built inside. It snaps seamlessly, accurately, and securely the device into the place. In addition, it is only compatible with other MagSafe accessories. So, there is no need to think about other magnets or magnetic devices to stick with your phone.

The magnet alignment keeps the phone incorrect place. It does not make any change in position even if your phone jostles or vibrates from any income calls. Its alignment of it allows user to use their phone continuously to scroll, chat or play while it’s charging. In addition to it, If you want to change the position of the stand you can easily, do it. As the phone is securely attached through MagSafe so you can easily pick them up without interrupting the charge.

ARE YOU LOOKING TO GROW YOUR BUSINESS?

There are approximately 2 billion websites on the internet of that 2 billion, only around 400 million are active, IS YOUR WEBSITE ONE OF THEM?

Easily Attachable Fast Charging: MagSafe charger gets easily attached to the back of an iPhone. The magnet inside the iPhone and charger solve all the wireless enable smartphone problems such as slow charging. This technology from Apple has overcome the problem of slow speed. Apple technology still uses the standards of Qi charging however, new generation iPhones such as the iPhone 12, and iPhone pro support wireless charging at 15W. Hence, this is one of the most trending and demanding technologies in the market nowadays.

No More Cables: The main advantage of this, is wireless charging. You do not need to plug in and plug out your device to a cable that wears and tears not only your charging wires but also damages the charging ports of your device. Note that, despite this fabulous technology of Apple, Apple chargers, and cables are also broken easily. So, to solve this problem Apple introduce the concept of MagSafe, A wireless charger that magnetically, efficiently, and easily connect to your iPhone.

Different Accessories: The addition of a magnet inside the backside of the iPhone opens up the new possibilities of additional accessories that include a power bank stand, mount along with other accessories such as portable light, microphone, etc. that help in attaching the iPhone to the charger.

MagSafe is an interesting feature of the iPhone. However, some of its drawbacks stem from the limitation of wireless technology. Following are the disadvantages:

Expensive: The accessories are very costly concerning to other wireless chargers. Apple MagSafe charger and MagSafe Duo charger is quite expensive as compared to other wireless chargers, for example, the MagSafe charger cost USD 39.00, and the MagSafe Duo charger retail at USD 129.00. in addition to it, the supported cases are also very expensive that costing USD 49.00 and USD 59.00.

Slow AS Compare To USB-C Charging: if we compare wired with wireless then wireless cannot compete against wired charging. MagSafe Wireless charging is slow as compared to USB-C charging. When users have limited time and want to charge quickly before going out, they prefer charging cables instead of this as it charges faster than the MagSafe charger.

Not Entirely Wireless: A wireless charger still need a cable to connect to a power source. A wireless power bank is just an exception. However, the fact remains that there is still a need for a cable to plug into a power outlet. There is just the freedom of movement while wireless charging is still limited.

Why MagSafe Is So Expensive?

MagSafe is so expensive as compared to other wireless products. There is a big price difference between MagSafe and other wireless charging products. The main reason for this price difference is the quality and features that make it worth the price. The MagSafe adapter is well made, use high-quality component, and has high-quality construction. As apple puts high effort into designing, constructing, maintaining, and transporting its products that’s why it racks up high costs. The other reason for it is that the price covers the entire life of the product which means that it also covers the cost of a warranty replacement in case that is required.

The idea of MagSafe that apple introduce is very interesting and noticeable. It charges your iPhone faster. It is well designed and the addition of a magnet in it makes it more fabulous. You can use your iPhone while it’s charging.

One thought on “The Most Popular Wireless Technology.”