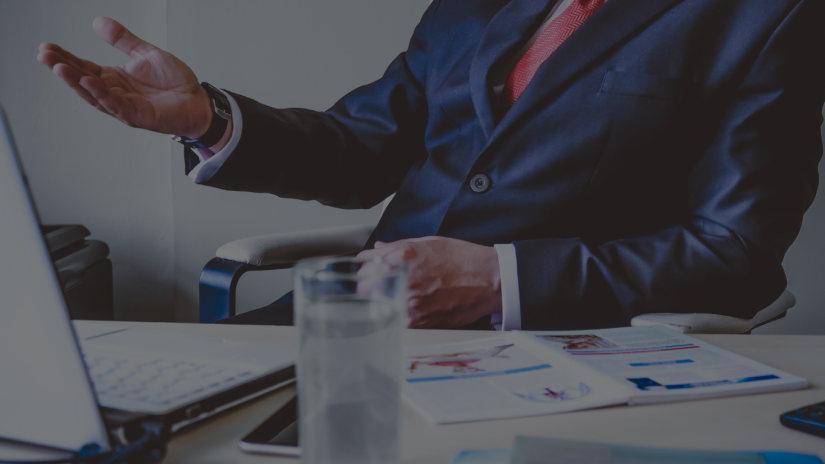 MagSafe is a series of magnetic technology that is specially released for Mac but later on, it is reused for iPhone. The term ‘Mag’ in this term stands for magnetic that introduce by the apple company. Apple Inc release this technology in the attached power connector. It gives an Efficient, fast and secure charge to your iPhone. As It is an intriguing feature of the iPhone 12. It allows user to align their mob in the best optimal position, for charging, by the use of the magnet. This is the latest safety feature that creates for MacBook and iPhone charging chords that improve charging efficiency and speed.

Apple phased out this technology with the release of the 12-inch MacBook and 2016 MacBook Pro that replaced it with the USB-C for charging. The main reason behind this is unknown. As, like other popular tech companies, Apple rarely explains its decision-making so, the reason may never find out why Apple discontinued it. On the other hand, some reasons explained by some other sources that they got sued for leaking schematics, without consent, to second sources suppliers and lost it. Along with some other reasons, one reason for replacing it came out, to prevent accidental damage to the power cable or a MacBook when tripping over the cord. Therefore, in 2019, Apple released the last product with MagSafe, the 2017 MacBook Air. This product was obsolete in 2019. After that product, Apple completely ditches MagSafe.

ARE YOU LOOKING TO GROW YOUR BUSINESS?

There are approximately 2 billion websites on the internet and you might be needing some help to get your web branding done. Yes! We can help you get your problems solved. We have the best digital marketing solutions you need for your website.

Apple reused it in iPhone 12 and 12 Pro for a series of Accessories that is based on the Qi standards. In 2020, the new version of MagSafe (MagSafe Charger) is introduced with the release of the iPhone 12 series of smartphones. This new and latest version has overcome all the previous issues along with the feature of improving the charging system. It is a stand that is fully wireless and consists of a magnetic ring. Apple improves the charging system by taking the charging coil and adding new components to it. This makes it a new wireless charger that improves charging speed along with the continued support for Qi. It not only increases charging speed but also places, aligns, and interacts with different accessories that create many other exciting possibilities.

This technology in the iPhone charger comes with new key features that gave many advantages to iPhone owners. Most Significantly, it charges the new iPhone faster than another wireless charger. Macromers‘ spotted is the website that aggregates the news about apple and mac. So, according to it, Apple updates its support page in which it says that maybe there are some issues with this new charger too. 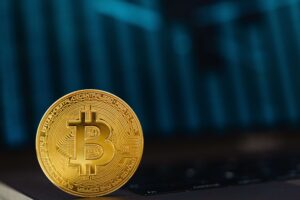 Apple explained the new component in iPhone 12 that enable the MagSafe. It provides fast charging to iPhone and solves all the problems related to wireless charging. As, MagSafe consists of a copper graphite shield, a polycarbonate housing, charging coil, NFC component, and magnet that align in the center. The magnet ensures that the charger sits in the best optimal place for maximum charging.

Its charger and accessories do not come with the iPhone 12, iPhone 12 mini, iPhone 12 Pro, or iPhone 12 pro max. You also have to purchase a MagSafe charger separately for your iPhone. Its cases are also available for iPhone that is not required to buy to charge your iPhone. But it is a more secure magnetic connection as MagSafe is compatible.

Want To Try it? Get Your Card Ready!

Unfortunately, it is the most popular and fantastic technology that everyone wants to use in this era. Nowadays more and more people switch to Apple iPhone therefore, the Apple iPhone is sold out all over the world.

To buy iPhone you have to buy its power adapter and earbuds separately. Apple removes it from the iPhone box for the sake of the environment. Removing the adapter and earbud means lighter and smaller packaging which means 70% more boxes can be shipped on pallets.

Apple MagSafe charger charges you $39 and for a 20W power adapter, you need $19. So, in total to buy a MagSafe charger along with an adapter you need $58. Apple also sells the MagSafe Duo charger which charges both iPhone 12 and apple watch can cost $129.

One thought on “Things You Need To Know About MagSafe”