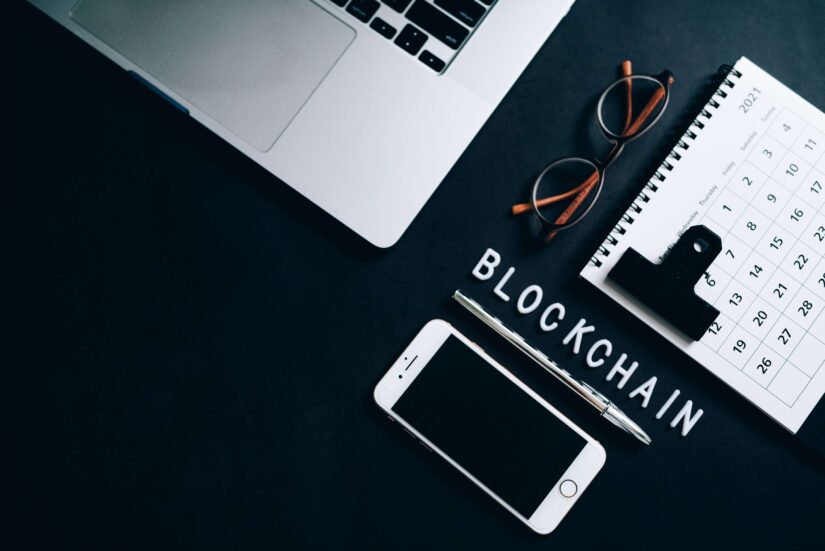 The blockchain is a decentralized database, in which data is stored in chains of blocks, instead of rows and columns, as traditional data is usually stored. The blockchain is an example of a distributed ledger technology, that is a digital way of recording data at multiple places at the same time. The computers that manage the blockchain are of a peer-to-peer network as opposed to just a central computer system. These features make the blockchain impossible to hack, making it one of the safest systems for storing data.

“The success of every website now depends on search engine optimisation and digital marketing strategy. If you are on first page of all major search engines then you are ahead among your competitors in terms of online sales.”
― Dr. Christopher Dayagdag

How does it actually work?

Since the blockchain technology actually works in a multistep process, here is a simple run-down of the steps:

Often the blockchain and digital currency such as crypto are clubbed together. While it is understandable as both are in the Web3 space and use distributed ledger technology, it is important to note that blockchain itself is a technology that creates a digital ledger that is decentralized and allows for transactions to take place. On the other hand, cryptocurrency is a type of currency that is only in digital form. Crypto is the asset that is exchanged on a blockchain.

Since the blockchain has proven to be vital in today’s day and age, we find it to be important to understand what it actually is. Hope this helped!