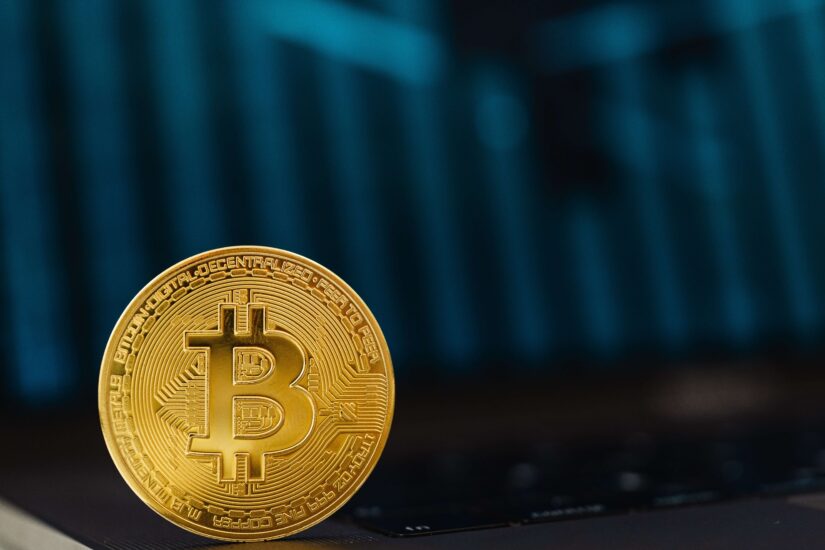 Have you ever wondered if there’s a simpler yet faster way to complete transactions, without involving any sort of intermediary? In a world full of constant change and innovation, blockchain is one of the most exciting technologies available. Developed as a new way to record transactions in a distributed ledger, it’s redefining the way information is shared and stored. As we will progress through the blog we will understand how blockchain works and shed light on some of the technical terms associated with it.

Wondering what Blockchain is ?

The blockchain is a secure database. It plays a role in keeping track of the records of transactions that take place over the internet. The network collectively manages the database. Subsequently this process ensures that all participants in a network are in agreement with what’s happening on their end. Thus, paving way for computers to interact with each other without the need for trusted third parties.
The first use case for blockchain was Bitcoin, which uses blockchain technology to store transactions in a distributed ledger known as a block chain. All users are provided with the ledger. Therefore, allowing them to verify transactions without having to rely on any central authority like a bank or government entity.

In 1991 Stuart Haber and W Scott Stornetta came forward with the concept. But it came into its own until an anonymous person under the name Satoshi Nakamoto invented the now famous Bitcoin Protocol. Consequently, this technology cannot be owned by a single person. as it is a vast network that connects millions of users together.

Difference Between Public and Private Blockchains

Private Blockchains: Private or Permissioned blockchain has a centralized network that does speed up the transaction process but simultaneously also raises the issue of trust. Contrary to public blockchains, private blockchains restrict access to the network to certain nodes

Bitcoin is a remarkable cryptographic achievement, and the ability to create something that is not duplicable in the digital world has enormous value.

Originally popularized in the 2010s by its association with cryptocurrencies and NFTs, blockchain technology has since evolved to become a management solution for several global industries. From the above explanations we are quite familiar with what exactly does this term mean lets answer the big question: how blockchain works ?

To understand Blockchain we need to know the three important concepts: blocks, nodes and miners.

After making a bitcoin transaction, it goes through a few steps. Here’s a simple breakdown to understand blockchain process:

Creating a Transaction : Firstly, the user or node will initiate a transaction and sign it with a private key. Moreover, the private key is responsible for generating a unique digital signature(hash). No user can alter the signature. Thus, blockchain technology uses hashing and encryption to secure data.

Verification : Subsequently, Blockchain uses several algorithms to verify the validity of transactions made. These methods are termed as Consensus Algorithm.

Mining: At this step Miners step ahead and compete to solve a complex mathematical problem. The first miner to solve the problem verifies the block and adds it to the chain. This makes the transaction complete, followed by its addition to the public ledger.

Simply put, blockchain is the present and the future, these endless inundation of blocks knitted together like a chain are a game changer . Undoubtedly, Blockchain is here to stay, a revolutionary invention that symbolizes a shift in power from center to the edges.