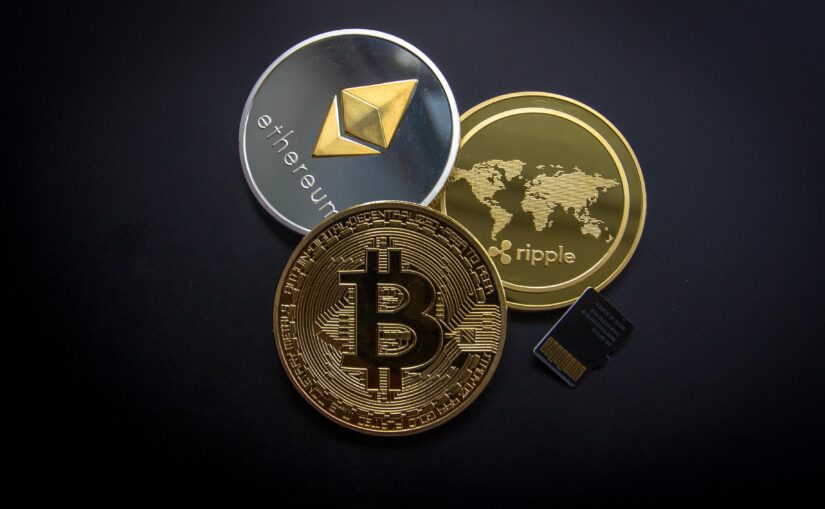 Undoubtedly, we are living in a technological era. The world is changing at a fast pace. The rules and methods that were once applied in business have metamorphosed with the growing digital market. Cars have replaced horses and machines and robots are replacing manual labor. In the same way, digital currency may replace paper money sooner or later. One form of this electronic money is cryptopunks, which are digital art pieces.

CryptoPunks are a collection of 10,000 punky-looking images. These are a form of digital art. These are computationally and algorithmically designed. The images are 24×24 pixels that have punk-like males, females, aliens, apes, and zombies. Each punk has a distinct and individual characteristic, feature, and trait. Some are more unique than others due to rare accessories and traits. As a result, their value is much higher than the rest of the punks.

CryptoPunks are only 10,000 in number and the creators are not making any more of these. Hence, this makes them more unique in the digital world. Only one person can own a cryptopunk at a time and circulate it without any intervention from its developers. Moreover, CyrptoPunk is a non-fungible token (NFT) which allows you to sell or buy distinct digital possession. In addition to that, punks are on the Ethereum blockchain that provides a secure and verified system of digital transactions for its users.

Difference between Cryptocurrency and CryptoPunks:

90% of web designers agree that web design trends are changing faster than ever before.

The pixelated digital art, also known as CryptoPunks, is the discovery and creation of Matt Hall and John Watkinson in the year 2017. It was the time when the non-fungible token concept was alien to many. These experimental CryptoPunks were distributed freely at the beginning. However, within few years they became successful and well-known art pieces in the digital world.

There are five different types of CryptoPunks. These are male, female, zombies, aliens, and apes. Alien CyrptoPunk is the rarest of all because only nine of them exist out of ten thousand. Apes and zombies are next in line of the rarity list. Nonetheless, any punk with a unique and infrequent accessory or trait adds to its value. For example, 44 punks out of 10,000 CryptoPunks have a beanie as an accessory. As a result, their value would be much higher as compared to other punks.

In addition to that, the maximum number of characteristics a crypto-punk could have is up to seven. It could even be attribute-less. Both of these qualities make these punks rare and special. The number of traits and accessories is the key in determining the value of these punks. Keen millionaires and businessmen around the world are trying to become owners of these valuable CryptoPunks as it is a form of asset tokenization.

CryptoPunks have become the new digital assets for investors. The value of these punks is in millions and people are not reluctant from spending millions of dollars on them.

Billionaire Shalom Meckenzie holds the record of buying the most expensive CryptoPunks for 11.7 million dollars. A rare alien with a unique sports headband was up for 7.58 million dollars . A male punk with a rare feature of vampire’s hair was sold at a whopping price of 1.76 million dollars.

How to Buy it?

When CryptoPunks were created back in 2017, they were given away for free. However, all 10,000 punks were laid to claim within minutes. Now, you can buy them through the market, present in the Ethereum blockchain. To buy a CryptoPunk, all you have to do is to make an OpenSea account followed by buying a software wallet. The common software wallet is Metamask. However, the second step is completely optional. Once you complete the two steps, you are all set to buy the punks.
In this market, CryptoPunks are either up for sale or auction. A specific color in the background of the punk determines its status. Punks with blue backgrounds are not available for purchase. Red background means you can buy these punks. Whereas, the purple background represents auction. People can bid on the CryptoPunk with the purple background and the highest bidder claims his punk.

CryptoPunks are changing the game of the digital world. People are turning these digital art pieces into a revolutionary industry. Whether it is cryptocurrencies, bitcoins, or CryptoPunks, people are investing their money more than ever. The future of the world seems to be mostly digital and it is not false to say that CryptoPunks are here to stay in the long run.